Typhoid in NZ and the Pacific 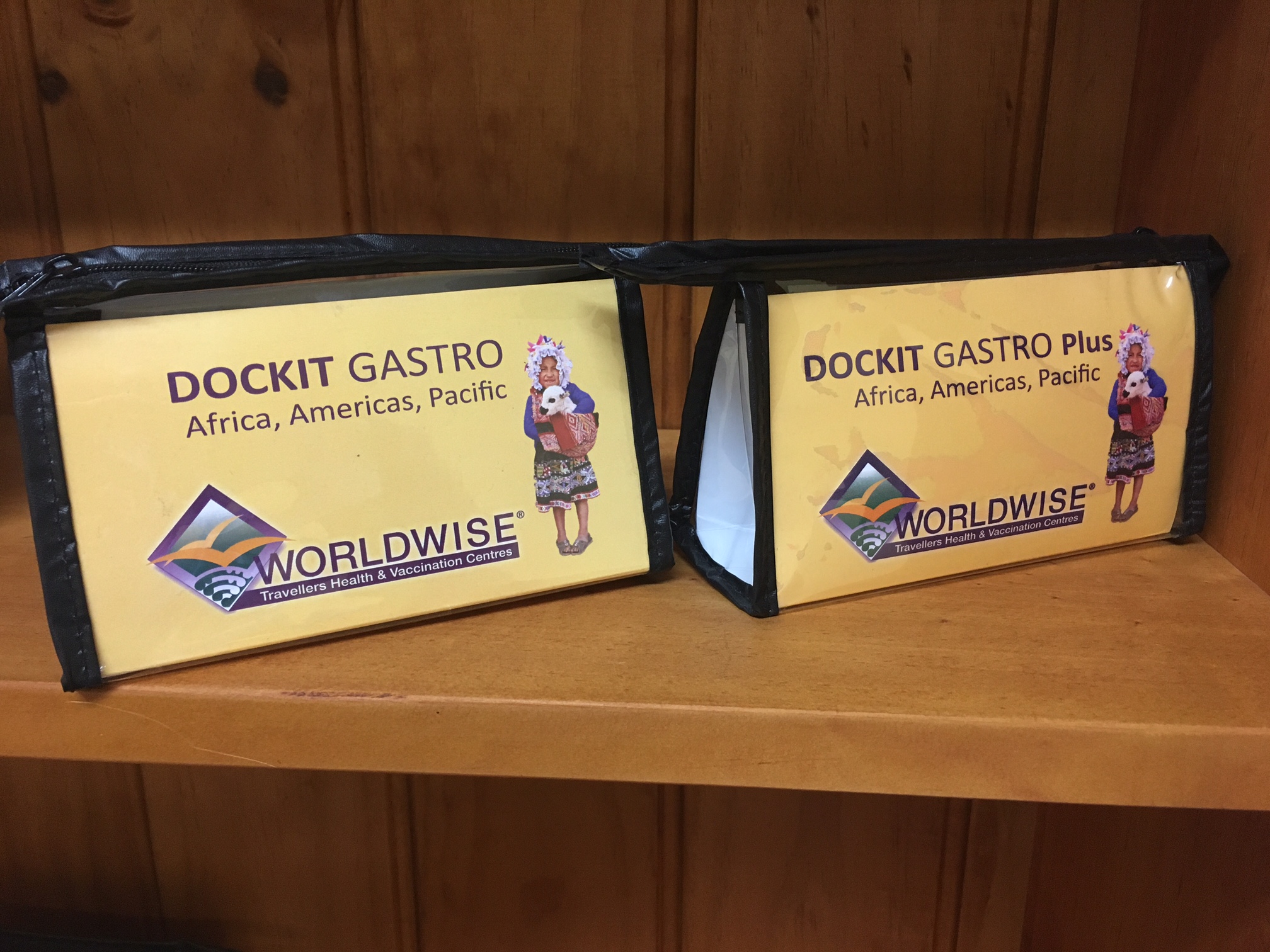 There has been a lot of press around an outbreak of Typhoid in NZ and Pacific regions (specifically Samoa) which has had one fatality. Worldwise Medical Director - Dr Marc Shaw gives here some information about Typhoid and how best to prevent it while you are travelling. "Cook it. Peel it. Boil it. Or Avoid it." 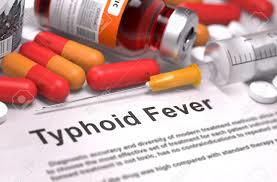 Typhoid fever, so-called enteric fever, has been reported more and more recently to be in ‘our Pacific neck of the woods’: Fiji, Samoa and Tonga. The disease is caused by a bacterium called Salmonella enterica (serotype Typhi), has a totally different presentation from that of the more common kinds of salmonellosis that we have in New Zealand. Epidemiologically, usually spread by contaminated food or water, typhoid is not a zoonosis ( A disease of a non-human animal that is capable of being transmitted, infecting and replicating within humans) like the more commonly seen types of salmonellosis.

THE SYMPTOMS OF CLASSICAL TYPHOID FEVER typically include fever, anorexia, lethargy, malaise, dull continuous headache, non-productive cough, vague abdominal pain, and constipation. Despite the often-high fever, the pulse is often only slightly elevated. During the 2nd week of the illness, there is protracted fever and mental dullness, classically called coma vigil.

Clinically, vomiting and diarrhoea are typically absent; indeed, constipation is frequently reported. As it is a systemic illness (affecting the whole body) , blood cultures are at least as likely to be positive as stool in enteric fever, particularly early in the course of the infection, and bone marrow cultures may be the most sensitive.

Diarrhoea may develop but usually does not. Many patients develop hepatosplenomegaly [both liver and spleen enlarged]. After the 1st week or so, many cases develop a fine (maculopapular) rash on the upper abdomen. These lesions (“rose spots”) are about 2 cm in diameter and blanch on pressure. They persist for 2-4 days and may come and go. Mild and atypical infections are common.

How can I avoid Typhoid Fever?

Avoiding risky foods will also help protect you from other illnesses, including travellers’ diarrhoea, cholera, dysentery, and hepatitis A.

TYPHOID OR TYPHUS? The word typhoid (as in typhus-like) reflects the similarity of the louse-borne rickettsial disease epidemic typhus and that of typhoid fever; in fact, in some areas, typhoid fever is still referred to as abdominal typhus.

NEXT 7 tips to prepare your children for vaccines