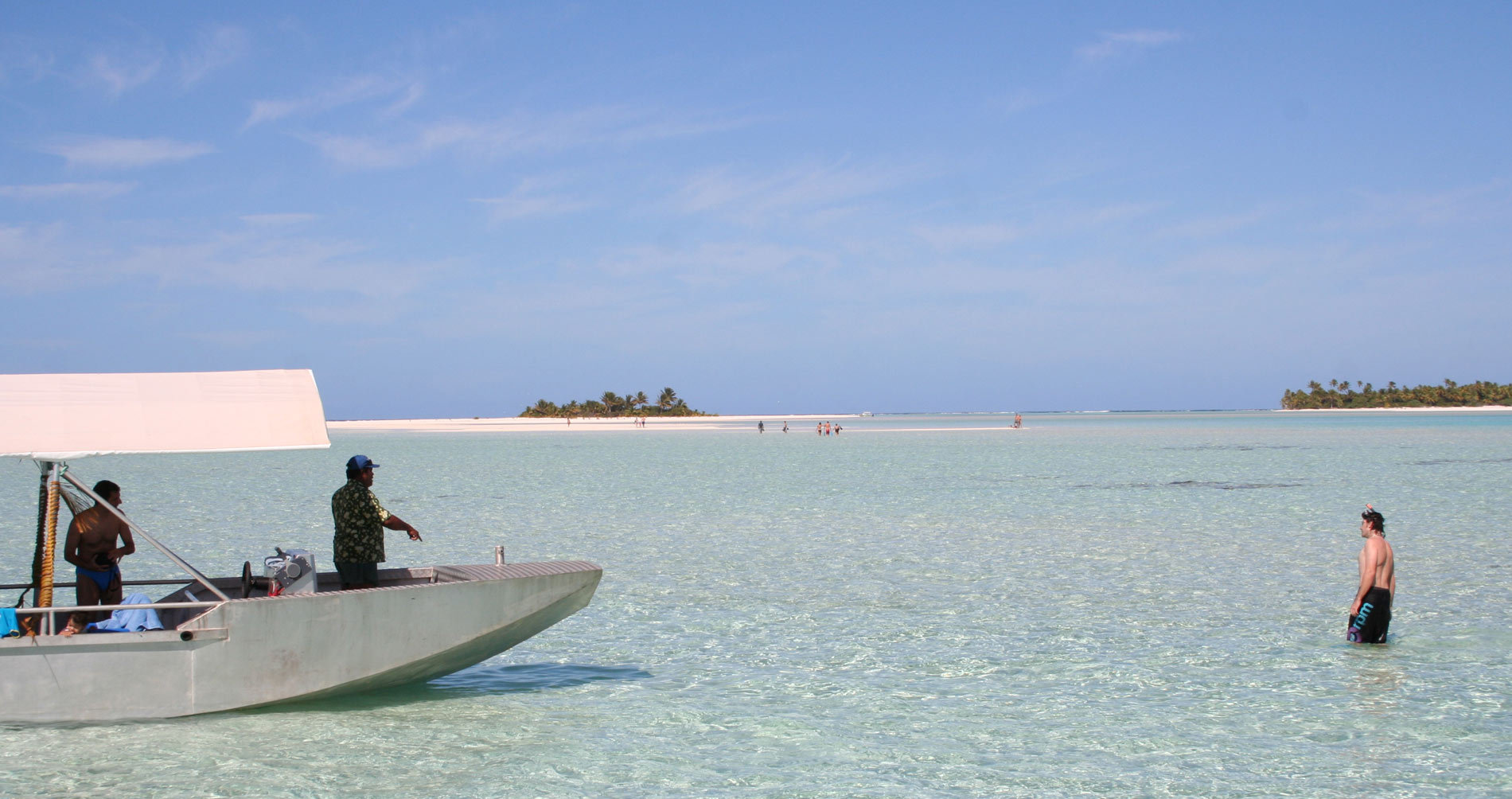 Zika infection is an emerging viral disease that is causing medical authorities concern around the world as there is no vaccine or specific treatment available.

Zika infection is caused by Zika virus (ZIKV) transmitted by the bite of an infected Aedes mosquito. The disease can be asymptomatic, but in those that do experience symptoms, ZIKV infection causes fever, rash, headaches, muscle and joint pains and conjunctivitis. Outbreaks have occurred in many countries of the world, including the Pacific islands. In 2015, the first case of ZIKV infection to occur in Brazil was reported.
A possible link between exposure to ZIKV in pregnancy and microcephaly (a birth defect where the baby’s head is smaller than expected) and other birth defects.

How is ZIKA Virus spread?

Zika is an arbovirus transmitted by mosquito species Aedes aegypti, though one case of sexual transmission has been recorded. The virus is closely related to the dengue and chikungaya viruses.

There is no clear link between Zika virus infections and microcephaly. However, of the 49 babies who died from microcephaly-related complications in Brazil, five had Zika, according to Brazil’s health ministry.

What are the symptoms of ZIKA Virus?

According to the New Zealand Ministry of Health 4 out of  in 5 Infected individuals show no symptoms or the symptoms they have are dengue-like symptoms, including fever, muscle pain (myalgia), painful joints (arthralgia), small, red  raised rashes(maculopapular), headaches, and conjunctivitis. No treatment or vaccine is currently available.

Who is at risk?

There is no clear link between Zika virus infections and microcephaly. However, of the 49 babies who died from microcephaly-related complications in Brazil, five had Zika, according to Brazil’s health ministry.

How to avoid ZIKA Virus

Growing concerns in Brazil over a potential link between an outbreak of Zika fever and an increase in babies born with microcephaly has prompted the Ministry of Health to issue precautions for travellers.

Twenty-two countries have had confirmed cases of Zika fever since May last year, according to the WHO

It is thought there have been about a million cases in Brazil and since October last year, there have been 3900 cases of microcephaly whereas there would normally be 150, Dr Shaw says.

“That’s a significant figure in a population that is relatively impoverished, especially in the eastern peninsula of Brazil.”

Dr Shaw adds that though there are mounting concerns over a possible link between Zika infections and microcephaly, the reality is “we don’t know.”

The virus seemed quite a benign condition for people in the Cook Islands which then moved to Easter Island, Dr Shaw says.

It has subsequently spread to the Americas and the Caribbean and now affects 22 nations, he says.

A recent outbreak in Samoa has not has the same consequences as with Brazil.

The Centers for Disease Control and Prevention (CDC) advise pregnant women to postpone travel to South America and other Zika-affected countries.

The WHO also anticipates the virus spreading to both North and South America, with Canada and Chile the only countries predicted to be unaffected.

Zika infections have been confirmed in New Zealand, with the Institute of Environmental Science and Research (ESR) recording three and 16 confirmed cases in 2015 and 2014, respectively.

These involved patients returning from Samoa, the Cook Islands, Tonga, and New Caledonia.

The New Zealand Ministry of Health is recommending women to delay travelling to Zika-affected countries.

Dr Shaw says a general alertness and not an alarm is essential, and there should not be an emphasis on preventing people from travelling. However, he adds, it is essential for people returning from affected countries to refrain from pregnancy and sexual intercourse for at least 28 days.

Countries at risk of ZIKA Virus